Learn More About Our Services

Start the Journey to your Better Self 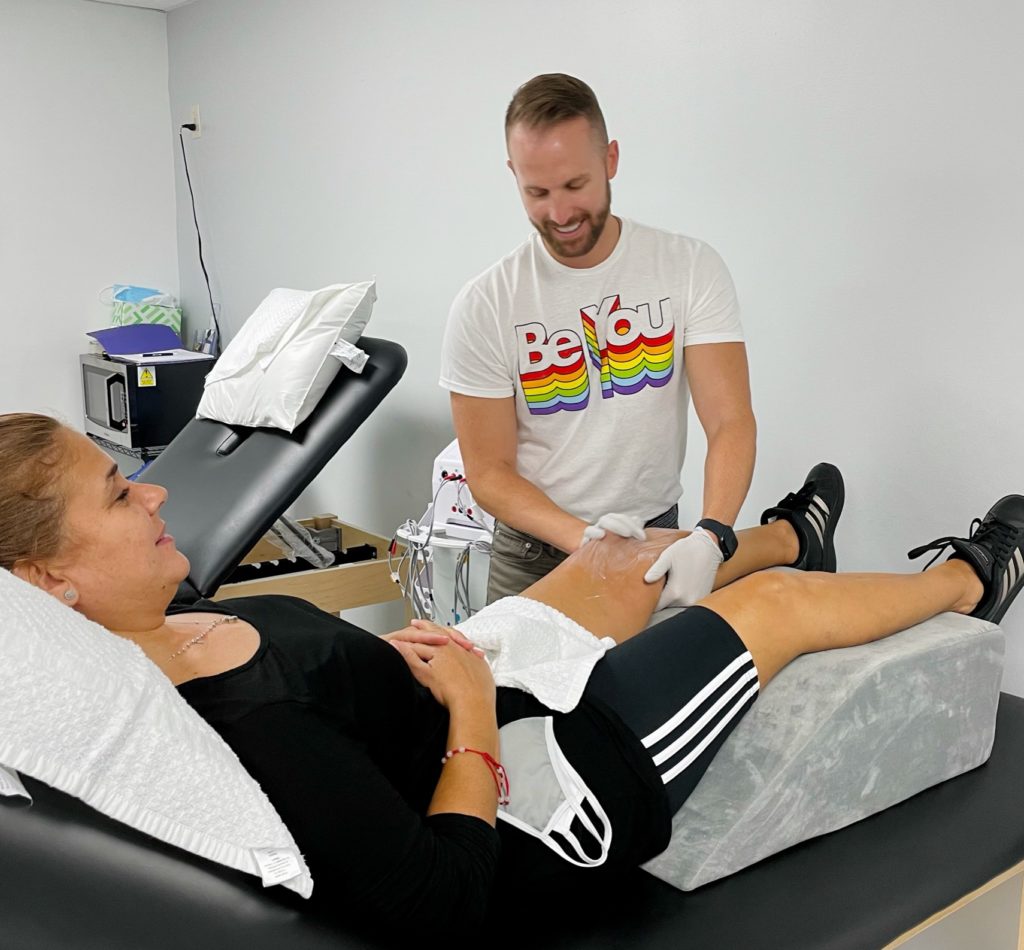 You may not be familiar with the word peptides.  Peptides are short chains of amino acids, the building blocks for proteins, that exert distinct effects in the body.  Peptides are found in every cell and tissue in the human body and play a key role in skin health, muscle health, weight management, and much more. Peptides are essential when it comes to achieving homeostasis and overall good health.  Fortunately, peptides are found in many of the products we already use like skin creams and many of the foods we consume like almonds, eggs, fish, and meat. Peptides are also commonly used in dietary supplements like BCAAs and whey protein.

Some peptides work like neurotransmitters, some like hormones, while others directly interact with the body’s response to an activity. Essentially, they act as messengers used to send messages from one tissue to another.  Our bodies can efficiently process them, allowing for minimal side effects.

Thanks to their favorable safety profile, we can comfortably use them as a preventive measure to combat the signs of aging. Peptide therapy is used for weight loss, tissue healing, muscle growth, hair growth, fat burning, and sexual wellness. Peptide therapy may also improve cognitive function and sleeping patterns.

What is Peptide Therapy?

Peptide therapy is a newly emerging science that helps to achieve different types of body transitions, both internal and external. The goal of peptide therapy is to elevate low peptide levels that cannot be restored by consuming whole foods that contain them or by taking supplements. Peptide therapy is the deliberate and targeted use of peptides as a means of triggering a specific reaction in the human body.

Since peptides vary in design and number, effects vary as well.  Our approach to peptide therapy is individualized to the needs of the patient, as each peptide has different functions. Some peptides, for example, are used to help reduce pain and inflammation while others might be used to break down visceral fat for those who are overweight. Also, growth hormone-releasing peptides can be used to help patients build long, lean muscles.

How is Peptide Therapy Administered?

Typically, peptides are administered through small injections into the skin.  This allows them to efficiently get into the bloodstream without being changed by metabolism and breakdown that occurs in the stomach and GI tract. However, there are also specially formulated oral capsules, lozenges, lotions, creams, and nasal sprays which can be used for some specific conditions.

All in all, peptide therapy can be used to treat a myriad of health problems. And regardless of the methodology or the condition that precipitates the need for them, peptides function as short linear chains of amino acids that help facilitate the signaling of molecules for biological pathways.

When Can You Expect to See Benefits?

Consistency in treatment is the key.  Peptide therapy acts as a support system to improve the progress of specific issues and may help reverse some of these issues.   It may take several weeks or months before you notice a true difference.

At USA Sports Medicine, we utilize a variety of peptides to help you achieve your health and wellness goals.

BPC-157 is a peptide referred to as the “Wolverine” supplement because of its amazing healing capabilities.  It was originally isolated from gastric secretions, and can be taken as an injectable or oral, depending on the condition we are treating.

CJC-1295, taken as an injectable, is a type of Growth Hormone Releasing Hormone (GHRH) which stimulates your body’s own release of growth hormone.  It has the added benefit that it does not increase the release of other hormones such as prolactin, cortisol, or aldosterone that other GHRH peptides can release.  This means less side effects.

CJC-1295  This is a great option for those who are looking to promote a steady and improved release of Growth Hormone.

Ipamorelin, taken as an injectable, is a type of Growth Hormone Secretagogue Peptide (GHP) which stimulates the production of growth hormone in your body.  With virtually no side effects, it is one of the safest, most effective forms of growth hormone (GH) restoration.

It is widely used in protocols for age management, disease management, sports performance (in amateur athletes), and injury recovery.

5-Amino-1MQ, taken orally, is an inhibitor of nicotinamide N-methyltransferase (NNMT).  Too much NNMT is associated with increased body fat and other disease processes.  It does not interfere with any other enzymes in the body, therefore the risk of side effects is very low.

Use of 5-Amino-1MQ was shown to decrease body fat percentage and cholesterol levels by 30% in some studies, as well as a decrease in total body weight by 6%.

Semax, a nasal spray, is a melanocortin peptide that affects learning and exploratory behavior, accelerates nerve regeneration, and improves neuromuscular performance.  There are no reported side effects of taking this peptide.

This class of peptides control many behaviors such as regulating attention, processes of learning, and memory formation as a result of their pronounced effect on CNS functions.

Semaglutade, is a GLP-1 antagonist, which is designed for increased blood sugar control when combined with diet and exercise.  Side effects of this medication are rare and include nausea which resolves with continued treatment.

Treatment with Semaglutide has resulted in significant weight loss, with 50% of patients noting a loss of 15% or more of their body weight.

Schedule a Consultation with a USA Sports Therapy Specialist Today